I went by feeling. 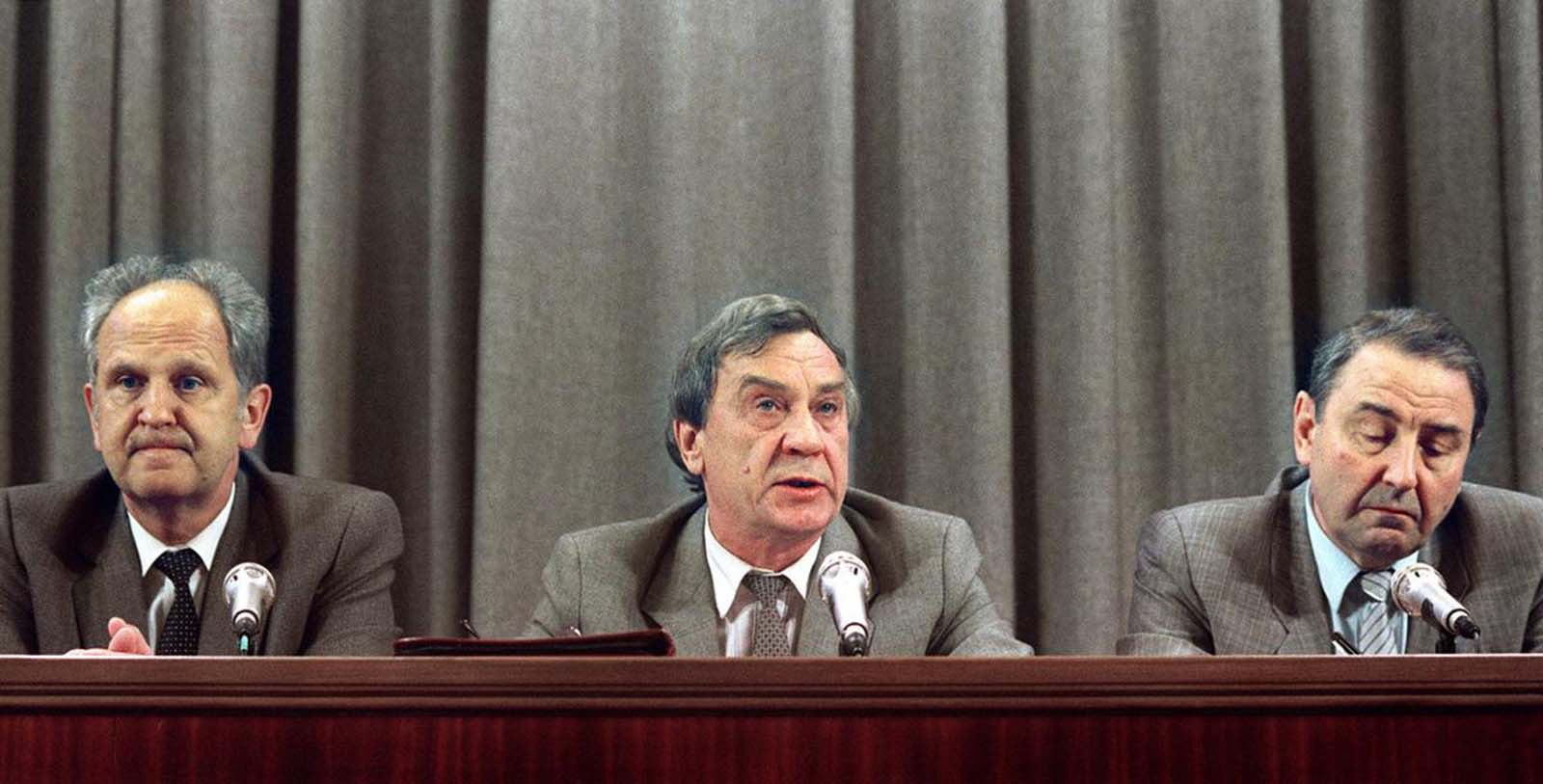 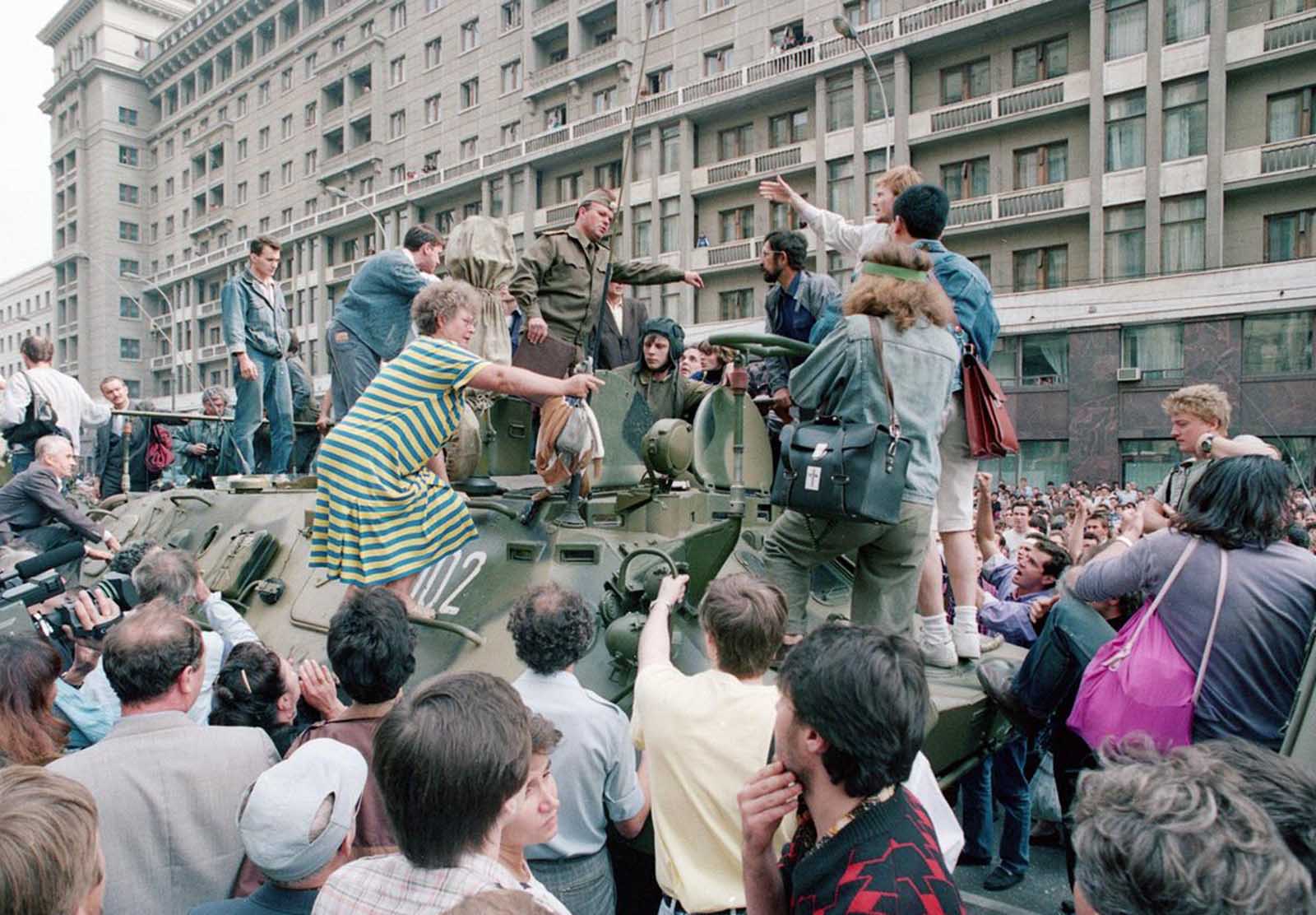 28 septemper 19991 - Monsters of Rock, liberty concernt on moscow airport, among the bands are Metallica and AC/DC 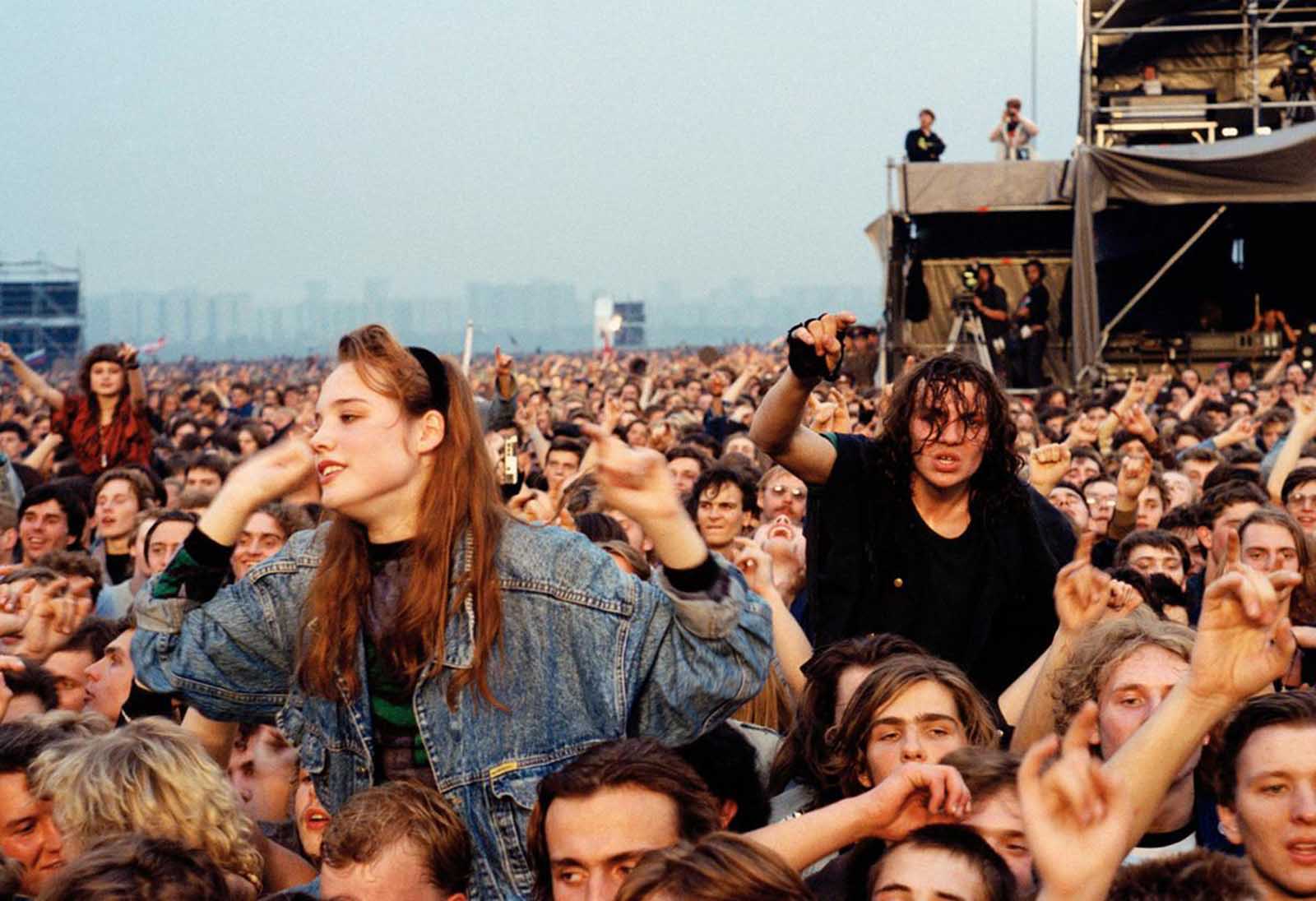 The last Matrix movie before it went crappy ...

Man, I remember my folks rented Princess Mononoke for me 'n my brother around when it first made its DVD debut at the local Movie Gallery (which went bankrupt in 2010), I musta been around 8. They turned it off after seeing the corrupt boar-god lie slain in a puddle of sizzling goo, having cursed the prince to 'suffer as I have suffered'.

Hemo Rusticus dixit:
One of the top 20 animes ever made.
Click to expand...

I've heard of both of those, really should get around to watching.

As far as anime movies go, my tops are: Innocence, which is considered the second Ghost in the Shell movie. As some folks here may know, GitS was a huuuuge deal in anime (and manga), which contributed a great deal to the aesthetic of The Matrix, already mentioned here a couple posts up. Also Spirited Away, which to my mind is Miyazaki's magnum opus.

I'm very sensitive to the voice cast (*usually when I hear it dubbed first), so much so that, even if the rest of the anime is total crap (plot, writing, style, etc.), I'll enjoy it nevertheless.

The absolute best English voice cast ever featured in an anime is that of FLCL, which blows heavy-hitters like Cowboy Bebop out of the water (of course, a fair few voices appear in both).

A friend of mine turned me on to the first Dofus movie (showed me this clip), which though technically a French production, is nevertheless more 'anime' at the heart of it than most of the shit I've seen. Very worthwhile.

Hemo Rusticus
Thanks for info on Innocence, FLCL and Dofus - I will check them out when I have possibility.

1997 - Berserk anime television show was released (Berserk: The Sword-Wind Romance) - not too bad either
Some episodes here

Oh yeah, baby! That's that good-good, as the kids say. Very easily the greatest soundtrack an anime ever had, beside FLCL & Cowboy Bebop.

and of course 1998 - Cowboy Bebop anime tv series are released

1995 Dangerous Minds ( one of the best Hood movies and youth dramas of 90s; if not of all time)


One of the best rap anthems of 90s (part of Soundtrack)

1990 - The German reunification (German: Deutsche Wiedervereinigung) DDR is no more , it was incorporated into Bundesrepublik Deutschland
here's a short Documentary on the subject 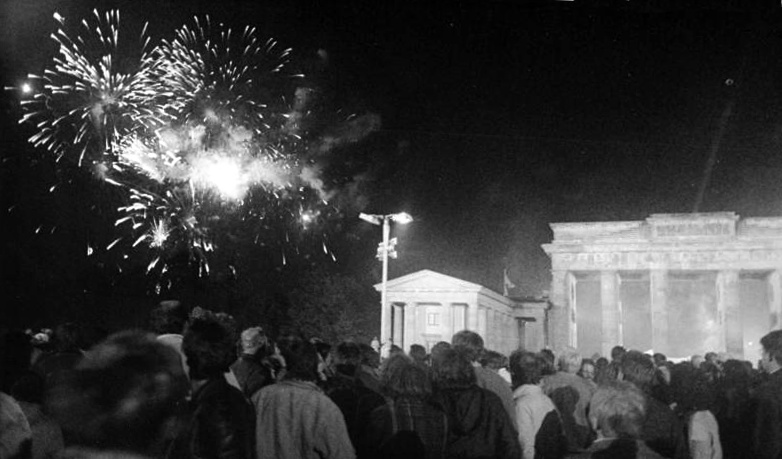 Whitney Houston - I Will Always Love You

16 July 1990: Kohl and Gorbachev sorting out the German reunification by taking a walk in the woods 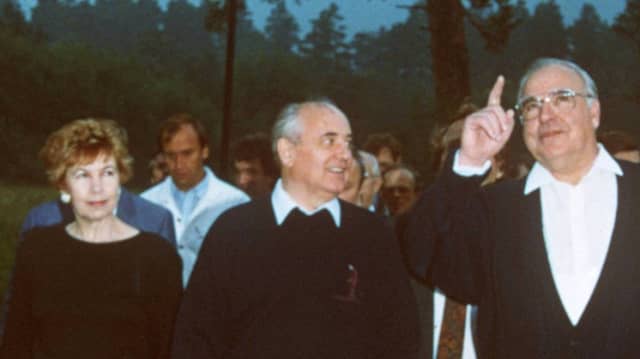 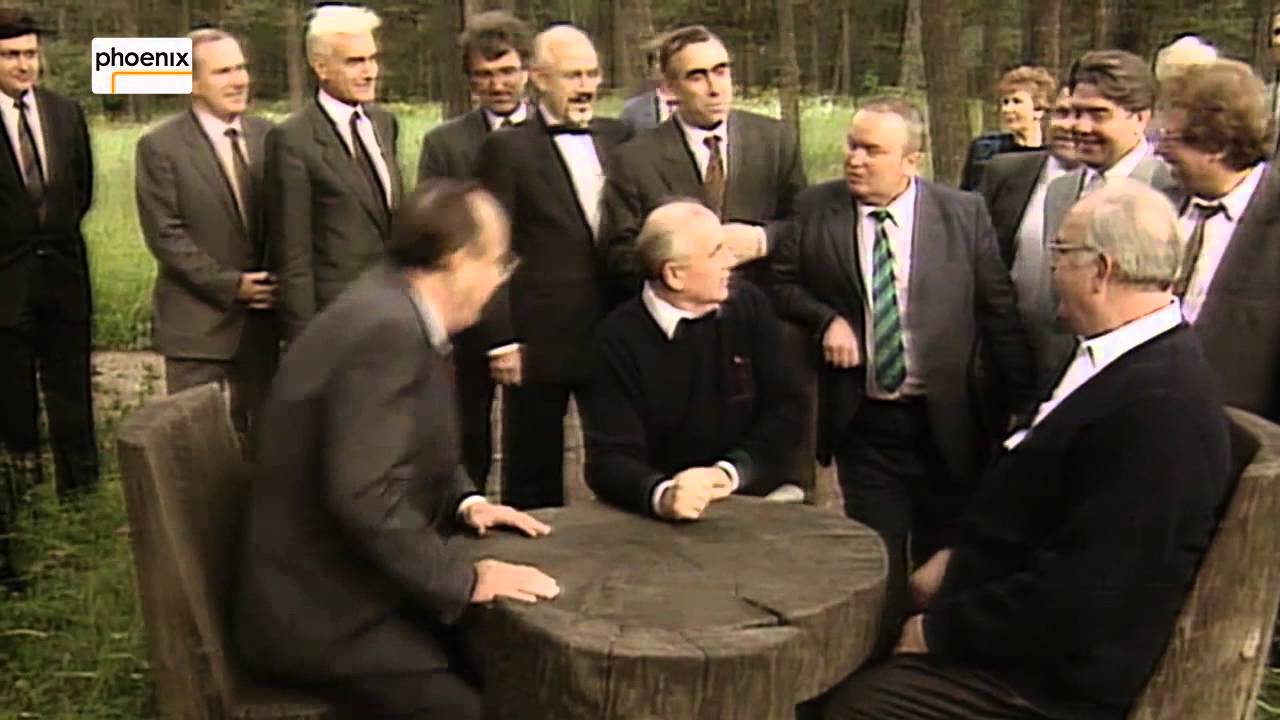 Mauerfall (Fall of the Berlin Wall)

9th November 1989 - the symbol of Cold War and Soviet subjugation begins to collapse.