Staff member
A beautiful and remarkably well preserved mosaic floor from ancient Rome has been discovered by archaeologists in northern Italy. The stunning discovery, made in the township of Negrar, north of Verona, comes almost a century after the remains of an ancient villa were found on the site.

Pictures of the floor posted by the town's officials show its intricate patterns and colorful detail, much of which has been preserved perfectly through centuries.
The floor was buried underneath a vineyard in the hilly region, officials said. 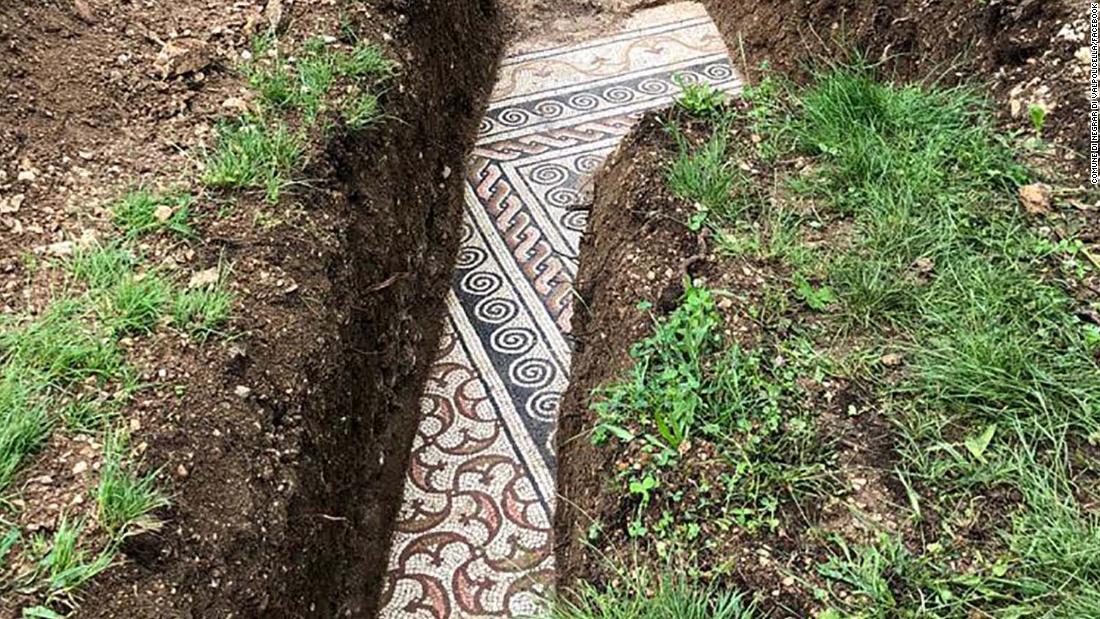 A remarkably well preserved mosaic floor has been discovered by archaeologists beneath a vineyard in northern Italy.