I don’t know about you, but the way spoken Latin, at least when making use of the restored pronunciation (I think Ecclesiastical Latin sounds beautiful) sounds makes me cringe. Maybe it’s just the Americans who make me cringe (I am 100% ethnically Mexican with heavy Spanish descent, so perhaps it’s just the fact I grew up hearing Spanish though English is my first language). What’s your experience with the way people speak Latin?

I totally agree. I got used to it after awhile, but it still doesn't sound very dignified. Most people don't pronounce it well, on top of that. It's difficult to blame them though, seeing as it's not currently spoken anywhere. 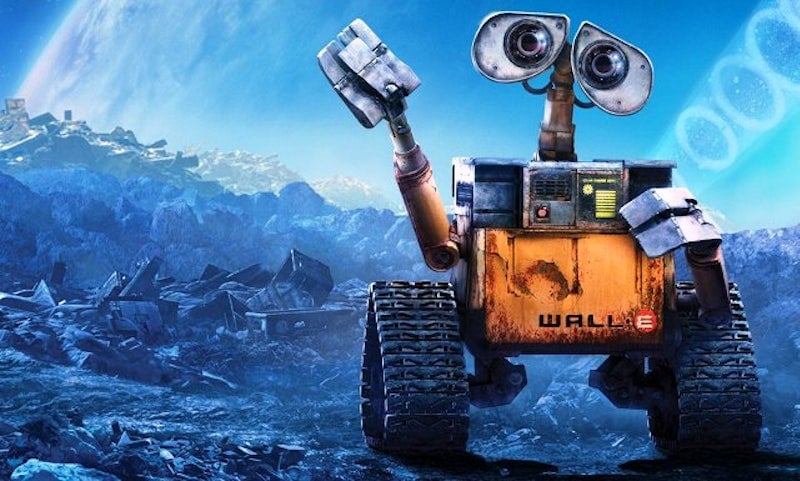 It will always, in my opinion, sound pretty robotic and awful, no matter how much you ham it up with mixings of some 'pure' Romance dialect or other. If I said 'Yow hæblow espænyole' real American-like /yoʊ 'hæ-bloʊ ɛ-'spæn-yoʊl/, and you'd never heard real native Spanish before, you'd still know that I'm not pronouncing it correctly. You'd think, 'There's absolutely no way that this other, far-distant language is so perfectly congruous in terms of euphony to Modern English.' Such is the case with Latin. We don't need to have heard the original to know we're not doing everything exactly right.

Also, the exaggerated Ecclesiastical pronunciation makes me want to wretch, pardon my saying so. And I'm sure that if I were to articulate my own tongue in that same hallowed style, I'd be publicly (and rightly) garroted.
उषो यस्माद्दुष्वप्न्यादभैष्माप तदुछत्वनेहसो
व ऊतयः सुऊतयो व ऊतयः ॥ Rigveda VIII.xlvii 18c

I always use to feel uncomfortable with people slinging around the idea that they knew how the Romans exactly talked. One of the things that got in the way of learning Latin was the thought of "What if these people, so confident in their Latin, are getting it wrong?"

I prefer Classical, but I can appreciate a consistent Ecclesiastical pronunciation as well, particularly when the text dates from medieval times. What I CANNOT stomach is the horrible Canadian Maritime "Ecclesiastical Latin" dialect that produces monstrosities such as "ven-EYE-tee" and "ben-a-DICE-a-tee"!


Well, that song (or that transfer, I should say) was written by a speaker of German (I think an Austrian) and it contains all the typical pronunciation mistakes (concerning vowel lemgths) Germans make when trying to pronounce Latin.
mollia securae peragebant otia gentes.
(Ov. met. 1,100)

That's the least of my problems with that song (as that one is at least consistent and retains the classical syllable length).
mollia securae peragebant otia gentes.
(Ov. met. 1,100)

Issacus Divus dixit:
Well, I guess it is. My mind races to pronounciation stuff first.
Click to expand...


How is that a contradiction to what I said?
mollia securae peragebant otia gentes.
(Ov. met. 1,100)