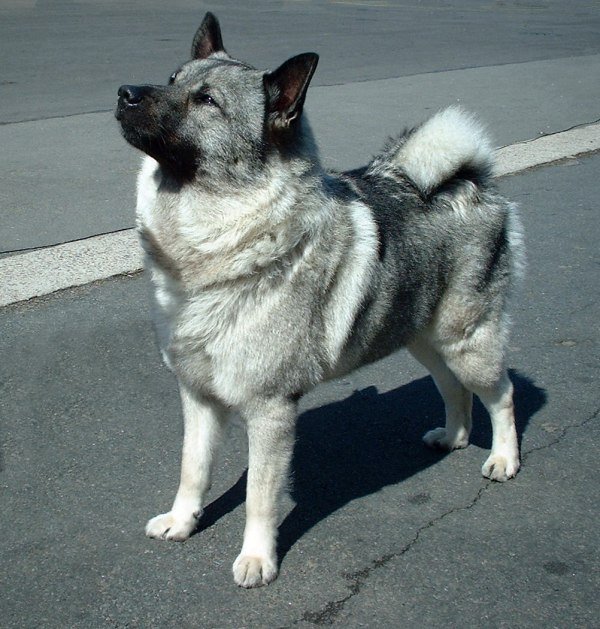 Preferred in general. (I have very limited exposure to Latin to know that.)
Would using 'etymologia' for 'etymology' and 'prōnūntiātiō' for 'pronunciation' in a dictionary entry be incorrect or sound strange?
Galaxiās nōn sufficit.

It depends on you, I suppose. What victionarium is doing is that it's trying to use terms that Cicero has used himself for 'pronunciation' and 'etymology'. Cicero has also translated the word 'etymology' as veriloquium, other writers have used the word originatio. You can also use the Greek word, if you want.

For pronunciation, apart from Cicero's appellatio, I think there's also the word pronuntiatus (-us, m.) that people would use nowadays. pronuntiatio was not used as a word for 'pronunciation' as far as I'm aware (it usually referred to a declamation), but maybe somebody used it that way in mediaeval Latin.
mollia securae peragebant otia gentes.
(Ov. met. 1,100)