Staff member
In the years after the assassination of Julius Caesar in ancient Rome, historical accounts paint a picture of unusual cold, food shortages, disease and famine that accompanied a pivotal moment in Western history.
Historians had long suspected that this unexplained extreme weather could be linked to a volcanic eruption, but they had been unable to pinpoint where or when such an eruption had occurred or how severe it was. Candidates had included volcanoes in Nicaragua, Sicily and Kamchatka in Russia's Far East.
After analyzing ash trapped in ice and other records, an international group of scientists and historians now think that an eruption of Alaska's Okmok volcano more than 2,000 years ago was responsible. The massive explosion created a 10-kilometer-wide crater that is still visible today. 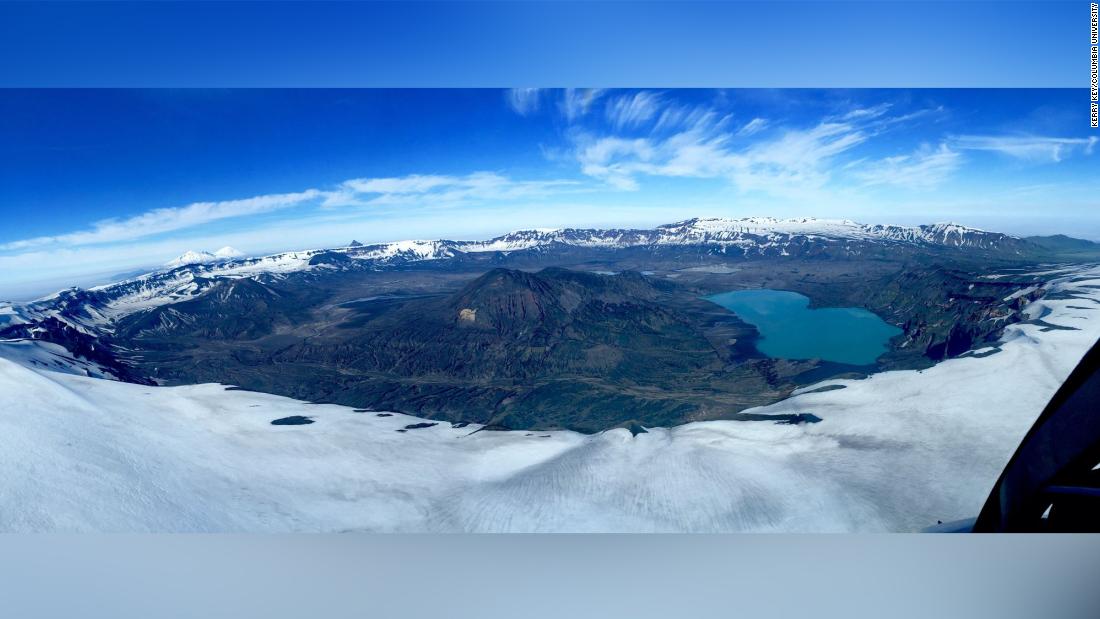 What does an Alaskan volcano called Okmuk have to do with the assassination of Julius Caesar in ancient Rome and the rise of the Roman Empire? More than you might think, according to a new study from an international group of scientists and historians.