Bitmap dixit:
Jenkin's Arden edition from 1982 is quite old, though. The 3rd Arden edition (Thompson, Taylor) mentions that other scholars have more recently assumed (e.g. Erne 2003) that while Q1 may have been constructed from memory, it may be based on a version of the play that Shakespeare wrote for the stage (because Q2 is way too long to be performed)
Click to expand...

Jenkins's assertion has also been challenged by now ... I suppose the real interdependence between the texts will never really be resolved

In the 3rd Arden edition, you read for example:

"Charles Adams Kelly (...) has consistently argued that the text of Q1 could not have been derived by memorial reconstruction from either the Q2 or the F text. He is particularly struck by the absence from Q1 of ten Q2 passages which are not in F, and three F passages which are not in Q2. Together, these passages total 259 lines, and Kelly calculates the statistical certainty that these lines could not have been in existence when Q1 was created. This and other evidence has persuaded him that Q1's text predates both Q2 and F, and he has also come to believe that the Der bestrafte Brudermord text derives from an even earlier version."

"In 2014, Margrethe Jolly's The First Two Quartos of 'Hamlet': a New View of the Origins and Relationships of the Texts and Terri Bourus's Young Shakespeare's Young Hamlet: Print, Piracy and Performance each argued that they could explain Q1: Shakespeare wrote it. Furtermore, they believe there is no need to imagine that there was any other Ur-Hamlet, since Shakespeare could well have written it as early as 1589, the year that Thomas Nashe referred to 'whole Hamlets, I should say handfuls, of tragical speeches'. Jolly has little to say about F, but argues that Q2 represents Shakespeare at some point between 1598 and 1604 revising the text behind Q1. Bourus goes further: her thesis is that Shakespeare revised his play twice, the text behind Q2 being a revision of the text behind F, while the text behind F, composed in about 1602 but not published until 1623, was a revision of Q1."
mollia securae peragebant otia gentes.
(Ov. met. 1,100)

Wow, you must have been dedicated to transcribe that rather than using C&P.

Etaoin Shrdlu dixit:
Wow, you must have been dedicated to transcribe that rather than using C&P.
Click to expand...

I can find the text (or parts of it) on google books, but I don't really know how to copy the text from there.
mollia securae peragebant otia gentes.
(Ov. met. 1,100)

Watching a play via usb stick tomorrow night and thinking about it being R & J. But I've thought this before before watching one then opted instead for a history or a different tragedy.

Staff member
Alas, you eggs, you shaggy dogs, we hatheth not celebratedeth The Barred of Stratford today! (Barred for his unruly conduct in taverns and hostelries.)

On April 23rd each year, National Talk Like Shakespeare Day encourages us to speak like the Bard and the characters in his plays.
nationaldaycalendar.com
If you ever catch me posting something in Latin, of your charity, please check and correct it.

Deja vu. I feel as if we've had this exchange before
le désir devient abandon, l'abandon devient pouvoir

The Globe has been putting entire plays on Youtube, have you seen?
Salve! I'm Gustavo. Ego sum Gustavus.

Terry S. dixit:
Alas, you eggs, you shaggy dogs, we hatheth not celebratedeth The Barred of Stratford today! (Barred for his unruly conduct in taverns and hostelries.)

On April 23rd each year, National Talk Like Shakespeare Day encourages us to speak like the Bard and the characters in his plays.
nationaldaycalendar.com
Click to expand...

The BBC are putting on some shows too via the RSC, if I recall.

meisenimverbis dixit:
The Globe has been putting entire plays on Youtube, have you seen?
Click to expand...

Missed this! No, I'll check now though. 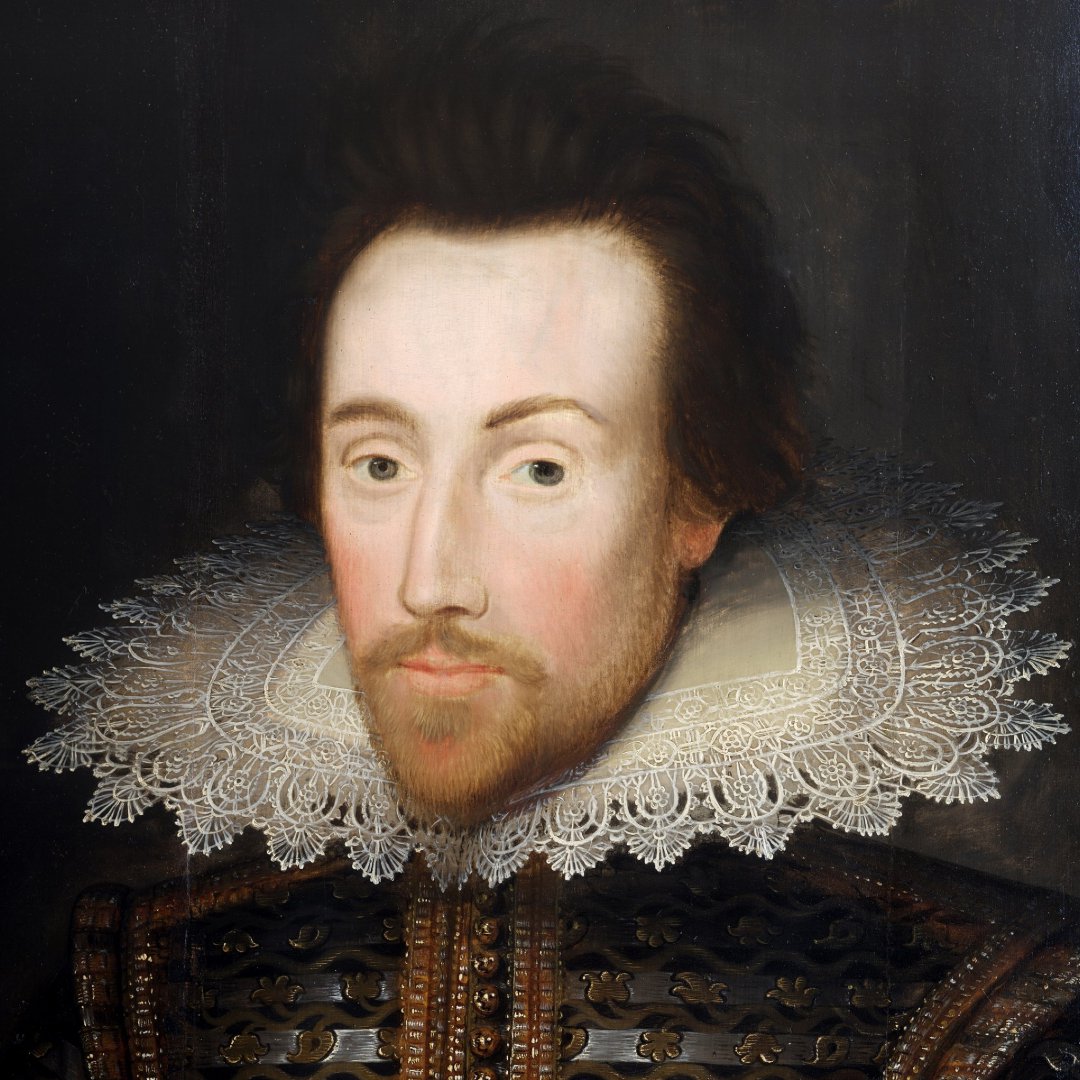 What Manner of Man was Shakespeare?

The first in our four-part lecture series from Professor Sir Stanley Wells; 'What Was Shakespeare Really Like'

A scene from Nunn's superb TV adaption of Anthony and Cleopatra. The two great camps of late Caesar meet at Lepidus' house in an attempt to rectify recent unsavoury developments festering between them. Octavian, played brilliantly by Corin Redgrave, might lack the action of brave Anthony but is always a move or two ahead in thought.

Reciting within one's nature, to give tongue to foreign words with a climatized ease and without conceit, as if old friends to thine own thoughts, why 'tis a skill in and of itself.

As if by the Muses he did learn his art.

God bless Sid (Howard) Thomas. I once tried without success to make a tweet of his socks go viral. 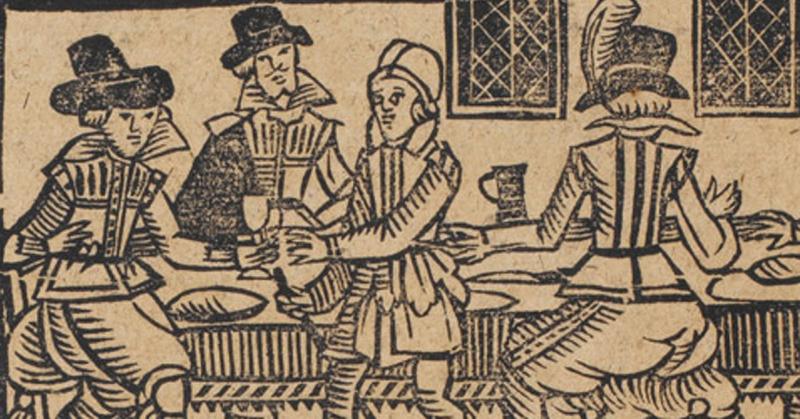 Shakespeare Hoarded Grains And Resold It For Profit During Famine

Shakespeare's profiteering ways may not be as well known as his writing, but in his lifetime, the opposite was true. How did Shakespeare make money? Why did Shakespeare hoard grain in a famine?