Below are some of my Steadman prints from his Extinct Boids series.

To raise the tone down slightly, I should add!

I like him though, mainly due to his work in Gonzo and with Hunter S. Thompson.

Staff member
I didn't know you could raise something down.
Vanitas vanitatum, omnia vanitas. (Eccl. 1:2)

They are absolutely fabulous!

Pacifica dixit:
I didn't know you could raise something down.
Click to expand...

Just look at his Project and you'll see Hawkwood can raise things up or down or sideways or whichever way! Capable lad!

Tironis dixit:
They are absolutely fabulous!

Just look at his Project and you'll see Hawkwood can raise things up or down or sideways or whichever way! Capable lad!

In fairness we all can. A set square, a mitre block, a spirit level, a pencil and a few tools is all that's needed.

Too many think DIY to a high standard (ish) is beyond them nowadays and call on tradesmen for tasks they could do themselves. I suppose it's just confidence, I dunno. It's certainly no skill on my behalf, more just a will to do it myself.

Albrecht Durer, The Battle of the Angels

Pacifica dixit:
I didn't know you could raise something down.
Click to expand...

Just to preempt the inevitable usage of this later down the line by your liker, I should add this was purposeful. Not that it really matters.

I'll repost this here. Bragoi Cergentoi, from one of my poems.

Wim Delvoye and from his Nautilus Shell works. There's nickle, steel and bronze versions, maybe other materials too.

Gustave Dore, the wrestle of Jacob

Traditionally, Hanshan Temple is believed to have been founded during the Tianjian era (502–519) of the reign of Emperor Wu of Liang, in the Southern and Northern Dynasties period. The current name of the monastery derives from Hanshan, the legendary monk and poet. Hanshan and his disciple Shide are said to have come to the monastery during the reign of Emperor Taizong of Tang (627–649), where Hanshan became the abbot.

The moon is going down
And the crows make a ruckus
The sky is covered with frost
There are maples on the riverbank
And the lights of fishing boats
Drift with the current
I fall into a sad sleep
from the monastery on Cold Mountain
The sound of the bell
Reaches the guest boat at midnight
The poem is still popularly read in China, Japan and Korea. It is part of the primary school curriculum in both China and Japan. The ringing of the bell at Hanshan Temple on Chinese New Year eve is a major pilgrimage and tourism event for visitors from these countries. 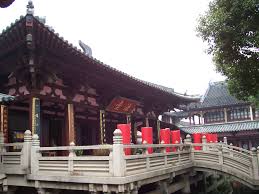 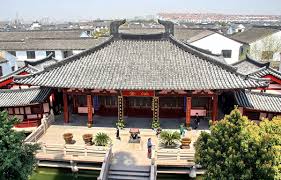 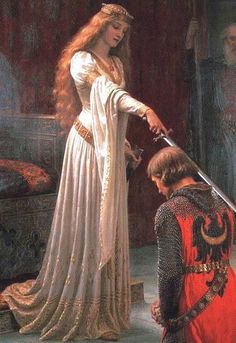 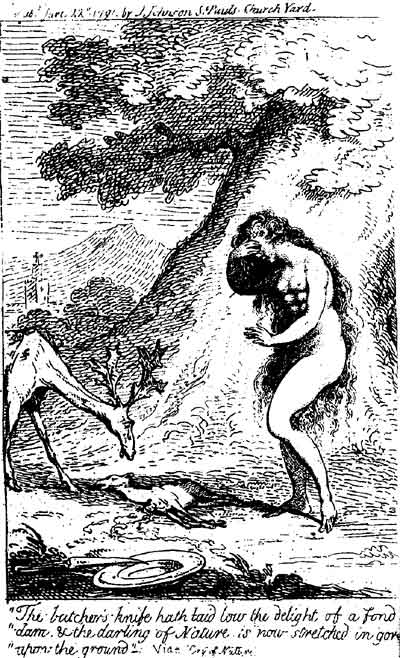