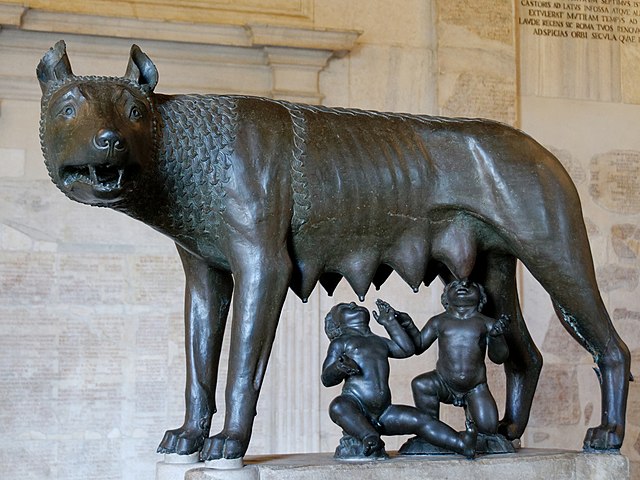 @Agrippa , nice of you to bring back sculpture to this thread

Staff member
... voi ch'entrate.
If you ever catch me posting something in Latin, of your charity, please check and correct it.

wikipedia dixit:
The Three Shades (Les Trois Ombres) was originally 98 cm high. The over-life size group was initially made of three independent figures in 1899. Later on, Rodin replaced one hand in the figures to fuse them together, in the same form as the smaller version. The figures originally pointed to the phrase "Lasciate ogne speranza, voi ch'intrate" ("Abandon all hope, ye who enter here") from Canto III of the Inferno.[6] 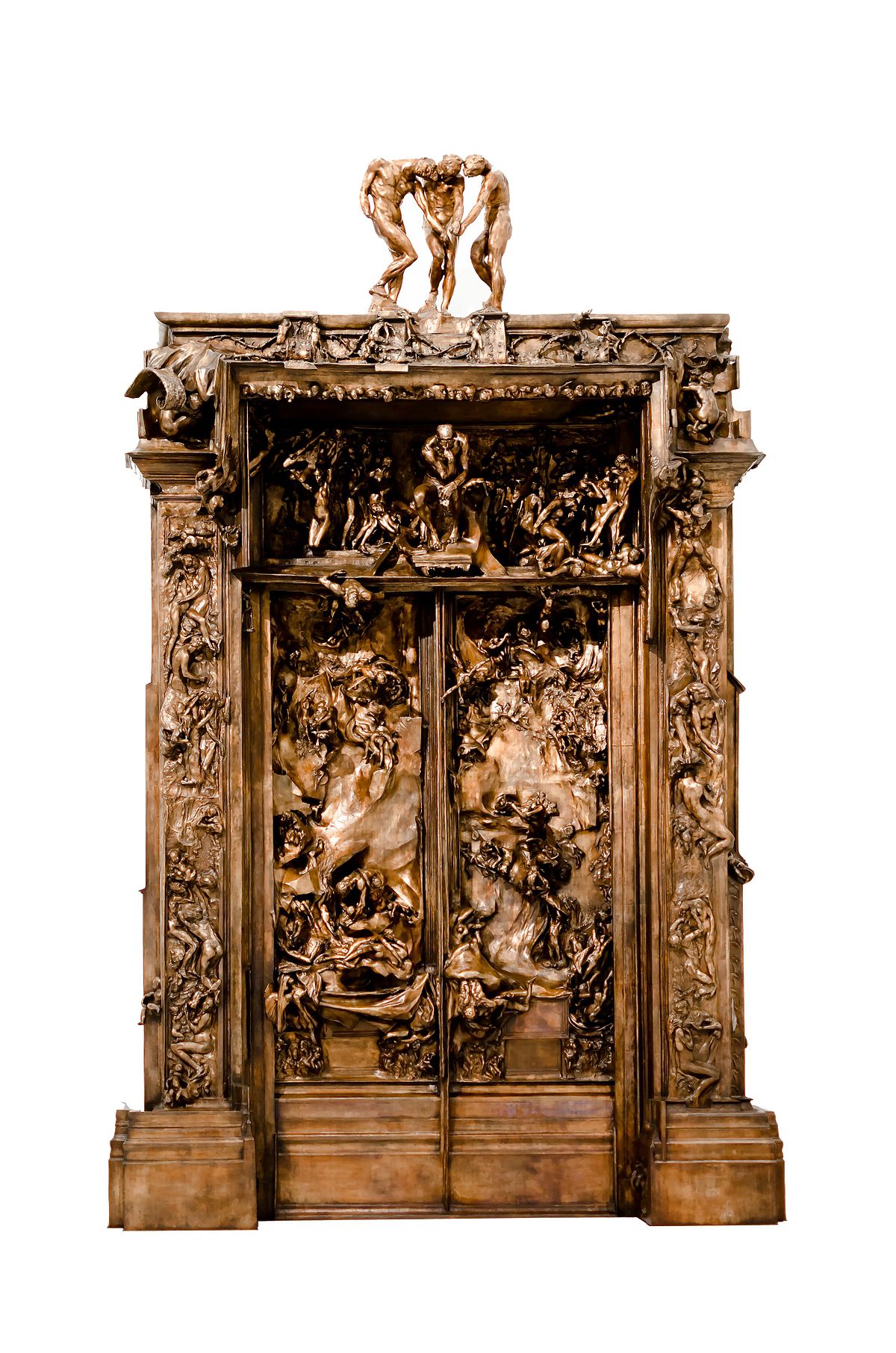 The Gates of Hell - Wikipedia

The Dante exam was in 1992, but the memorised quotes live on...
If you ever catch me posting something in Latin, of your charity, please check and correct it.

Jean-Louis David: Apelles Painting Pancaspe
Alexander conferred upon him (sc. Apelles) a very signal mark of the high estimation in which he held him; for having, in his admiration of her extraordinary beauty, engaged Apelles to paint Pancaspe undraped, the most beloved of all his concubines, the artist while so engaged, fell in love with her; upon which, Alexander, perceiving this to be the case, made him a present of her (Plin. nat. 35, 86; transl. Bostock/Riley).