I never really got the hang of the spelling reform, and generally ignored it, which isn't hard if you're living in the UK. I was told a few years ago by a German teacher of English that nobody knew how to spell anything and people did what they wanted. Allowing for the exaggeration of elderly grumpiness, do you think that's the case?

Also, are there any outlets that simply refuse to follow it? I had a vague idea at the time that the FAZ did this, but I might have been wrong, and they don't seem to take that line now.

I do remember this russian-german joke
At the parking lot , a russian approached a german sitting in a mercedes benz. He asked the german "Ваша машина? (Vascha maschina?)" [=is it your car?]*
to which the german replied "Nein, das ist ein Auto"

A scotsman walks into the reception lobby of a large hotel in Canada. Above the desk is a moose head.
Having never seen one before he asks the receptionist what it is.
The receptions replies that it is a moose.
He replies with "If thaat be a moose, I din'na want to see nay cat"

Vascha maschina sound similar to german Waschmaschine (Wascher). To a german the question sounded like "(Is it ) a Wascher?" hence the answer "Nein, das ist ein Auto" which translates to "No, it is a car"
But when the blast of war blows in our ears,
Then imitate the action of the tiger:

There is a joke so well-known it's been debunked by Snopes as almost certainly a myth, which I was sure I'd posted here, but Search tells me otherwise.

At a dinner party, the British ambassador asked Charles de Gaulle' wife what she was most looking forward to now that her husband was stepping down from public life.

'A penis,' she answered.

An embarrassed hush ensued. Then de Gaulle leaned over to his wife and said, 'In English, I think it's pronounced 'happiness'.

A kebab restaurant near Alexanderplatz...

I'm not sure if these belong here, but I'm not going to start a new thread for them. Taken from elsewhere, obviously.

A dangling participle walks into a bar. Enjoying a cocktail and chatting with the bartender, the evening passes pleasantly.

A bar was walked into by the passive voice.

An oxymoron walked into a bar, and the silence was deafening.

A malapropism walks into a bar, looking for all intensive purposes like a wolf in cheap clothing, muttering epitaphs and casting dispersions on his magnificent other, who takes him for granite.

Hyperbole totally rips into this insane bar and absolutely destroys everything.

A question mark walks into a bar?

A non sequitur walks into a bar. In a strong wind, even turkeys can fly.

Papyrus and Comic Sans walk into a bar. The bartender says, “Get out — we don’t serve your type.”

A mixed metaphor walks into a bar, seeing the handwriting on the wall but hoping to nip it in the bud.

A comma splice walks into a bar, it has a drink and then leaves.

Three intransitive verbs walk into a bar. They sit. They converse. They depart.

A synonym strolls into a tavern.

At the end of the day, a cliché walks into a bar — fresh as a daisy, cute as a button, and sharp as a tack.

A run-on sentence walks into a bar it starts flirting. With a cute little sentence fragment.

A figure of speech literally walks into a bar and ends up getting figuratively hammered.

An allusion walks into a bar, despite the fact that alcohol is its Achilles heel.

The subjunctive would have walked into a bar, had it only known.

A misplaced modifier walks into a bar owned a man with a glass eye named Ralph.

The past, present, and future walked into a bar. It was tense.

A dyslexic walks into a bra.

A verb walks into a bar, sees a beautiful noun, and suggests they conjugate. The noun declines.

An Oxford comma walks into a bar, where it spends the evening watching the television getting drunk and smoking cigars.

A simile walks into a bar, as parched as a desert.

A gerund and an infinitive walk into a bar, drinking to forget.

I wonder if anyone can find a way to translate this one, into anything other than German:

From Twitter: I've just found out how to spell the name Niamh, but I'm finding it difficult to beliamh.

In Romania ycu can buy packed or canned crap 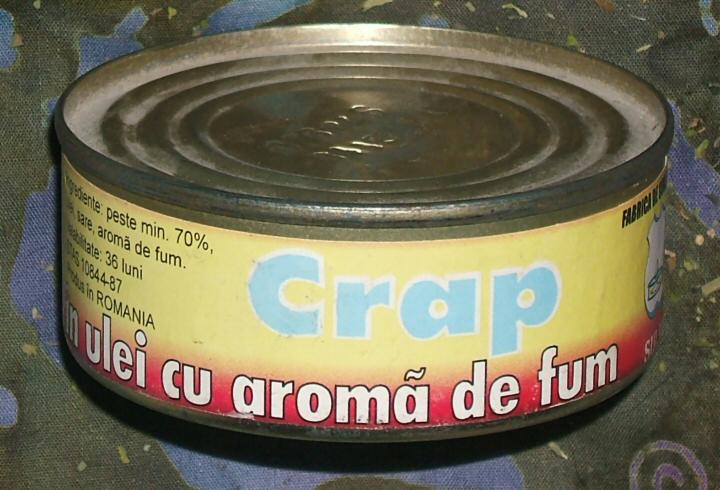 some english - german problematic words...
1. dick - de adjective "fat"
2. Gift - de "poison"
3. Puff - de slang term for "brothel"
4. womit - de interrogative pronoun "with which'"
5. damit - de "therewith"
But when the blast of war blows in our ears,
Then imitate the action of the tiger:

Actually, I started a dedicated thread on that sort of thing, which never really took off: http://latindiscussion.com/forum/latin/false-but-amusing-friends.23797/