An unearthed bronze key handle suggests lions were used in executions in Roman Britain, archaeologists have said.
The handle, which shows a "Barbarian" grappling with a lion, was excavated from under a Roman town house, off Great Central Street in Leicester.
The object was found by the University of Leicester Archaeological Services (ULAS) in 2017, then studied at King's College London and the findings have now been published in the journal Britannia.
Co-author Dr John Pearce, from King's College, said: "This unique object gives us our most detailed representation of this form of execution found in Roman Britain."As the first discovery of this kind it illuminates the brutal character of Roman authority in this province."
Roman law sanctioned the execution of criminals and prisoners of war through the public spectacle of throwing them to the beasts, defined by the Latin term damnatio ad bestias.
This form of execution was often used to symbolise the destruction of Rome's enemies - members of tribes who lived outside the Roman Empire and were collectively known as "Barbarians".
This new evidence of Leicester's Roman past was found along with Roman streets, mosaics floors and a Roman theatre. 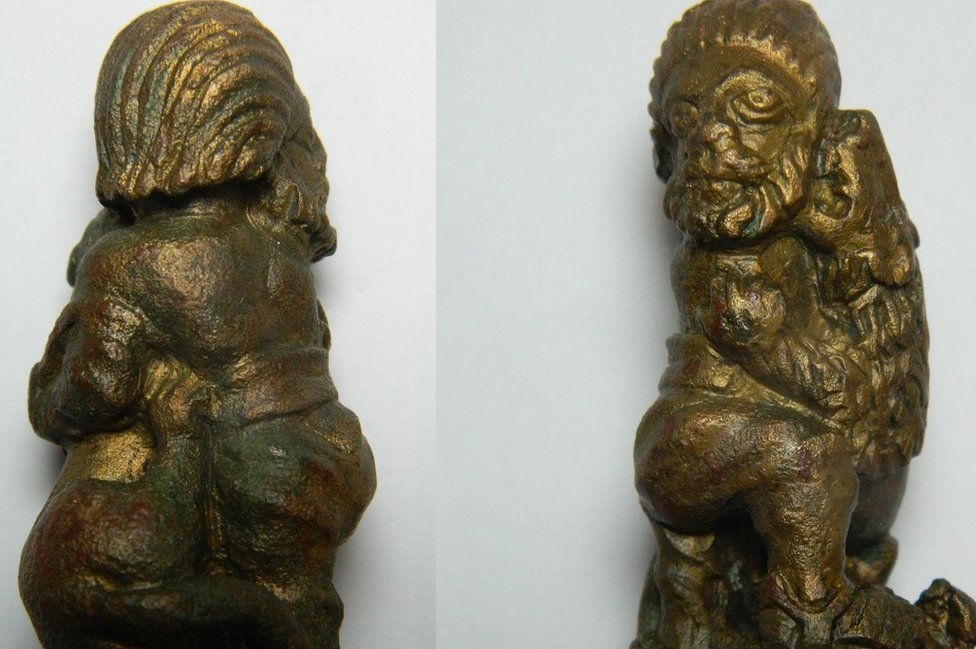 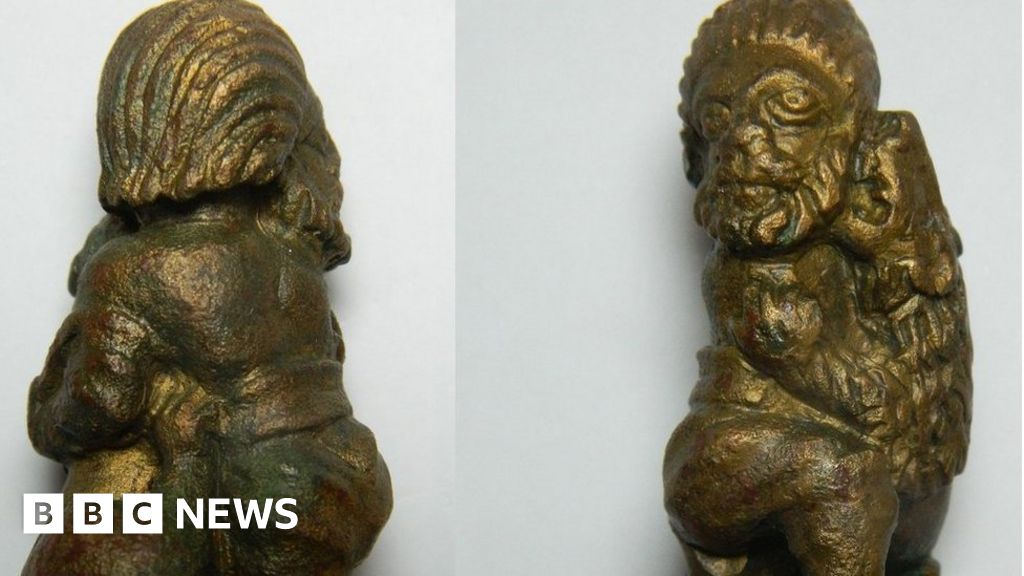 Not sure what emoji is most appropriate for this article!
ego meo sum promus pectori