I meant where you're directly addressing the recipient of the written communication, not in reporting dialogue in the context of a novel or news report, for example.

German orthography is full of strange rules, by which I mean those that are justified by long-standing tradition and do not serve any real purpose in making it easier to read the text, which is of course the original purpose of writing conventions, something that tends to be forgotten. Now if you have the set of rules that existed before the spelling reform, it seems to me you have two rational choices: either you leave it as it is, because you judge the disruption doesn't justify the change, or you bite the bullet and kick out the silliness. The problem with the spelling reform is that it managed to get the worst of both by causing disruption in order to introduce different silliness.

Etaoin Shrdlu dixit:
Yes, in theory. But the decision to change one set of arbitrary rules for another seems pointless. Is there much of an argument for retaining it at all? The Swiss gave it up years ago, and they're doing all right.
Click to expand...

No.
I'm just saying that the new rule has the redeeming factor of being slightly easier to understand ... well, at least to native speakers. I don't see the argument for retaining it at all at all. In my opinion, even Switzerland's convention is confusing. English does with multiple 'that's, so I think German wouldn't really die if the s-ss-ß distinction were removed entirely.

Same as the distinction in capitalisation. I mean, they payed lots of money to experts to ponder over this question for more than 10 years on how to make it easier to understand, while every idiot could have told you in a matter of seconds that the easiest way would have been to get rid of it altogether (or follow some English kind of model where you just capitalise proper names).

They pondered over this for 10 years, and that was the best they could come up with?


Etaoin Shrdlu dixit:
The rule I learnt was that it was capitalised in direct address -- so in letters and sundry contexts apart from birthday cards. Hence the confusion as to what to do on the internet.
Click to expand...

Pacifica dixit:
Isn't "du" pretty much always used in direct address, that is, when you're addressing the second person in question? Or do you mean, by direct address, apostrophes like "O Du Etaoin, du bist eine wunderliche Frau"?
Click to expand...

The convention for using the capital D was (and for those who like capital Ds still is) that you capitalise it if you (first person) address a second person, you capitalise it. So be it in birthday cards or on the internet, you would usually "Ich wünsche Dir alles Gute zum Geburtstag. Ich hoffe, dass Du whatever..."
You can skip that now ... or you can keep the capitalistion if you like it.
What has always been spelt with a lower-case d was du in 3rd person perspective speech reports ... like when you write a novel:
Er sagte zu ihr: "Wer bist du denn?".
mollia securae peragebant otia gentes.
(Ov. met. 1,100)

I talked about the slowest ninja'ing ever yesterday, but I failed to read ES's post from 30 minutes ago in this one.
mollia securae peragebant otia gentes.
(Ov. met. 1,100)

Bitmap dixit:
In my opinion, even Switzerland's convention is confusing.
Click to expand...

How? I thought they'd just dropped it.

Etaoin Shrdlu dixit:
The problem with the spelling reform is that it managed to get the worst of both by causing disruption in order to introduce different silliness.
Click to expand...

Bitmap dixit:
every idiot could have told you in a matter of seconds that the easiest way would have been to get rid of it altogether
Click to expand...

Etaoin Shrdlu dixit:
How? I thought they'd just dropped it.
Click to expand...

Switzerland dropped the ß and replaced it with ss ubiquitously ... however, they still have the das vs. dass distinction.
mollia securae peragebant otia gentes.
(Ov. met. 1,100)

You would love it ... I mean, imagine somebody told you on facebook "ich hab dich lieb" ... and then sombody told "Ich hab Dich lieb." with proper capitalisation and punctuation ... and even a capital D in the personal address! Wouldn't that be a lot nicer?
mollia securae peragebant otia gentes.
(Ov. met. 1,100)

Pacifica dixit:
Now it would be funny if that was done, literally, and German turned from a language with lots of capital letters to one with none at all, not even in proper names or at the beginning of sentences.
Click to expand...

German spelling was unified/codified in 1902 ... prior to that, there were maybe some 50 years of dictionaries appear *suggesting* how something should be spelt ... and prior to that, there were no rules at all (as you can certainly remember from the Wendehels thing). There were few people who did not care to use capital letters at all ... even though the convention always seemed to be to capitalise nouns, at least at some point. I think English acted similarly, though ... at least I've seen a few earlier pieces in which nouns were capitalised.
mollia securae peragebant otia gentes.
(Ov. met. 1,100)

Trip down memory lane - plus a bit of grammar practice. It's the arrogance of it more than anything, I mean he knows I'm English by grace of God and yet he still tries this foreign speel on me. I've a mind to contact the Embassy tbh.

Is your name really Michael or did you just fill in the name "Michael Hawk" in some form?
mollia securae peragebant otia gentes.
(Ov. met. 1,100)

Hawkwood is based on a whim and a book title. He was a knight funnily enough but a very troublesome one who was the leader of the infamous and excommunicated White Company (made up of mainly English and German mercenaries) which caused absolute havoc on the continent and beyond, including (if I recall) kidnapping popes, crusading, causing wars and making cash.

Florentines loved him though, in fact he rests there in an elaborate tomb.

Hawkwood dixit:
It's the arrogance of it more than anything, I mean he knows I'm English by grace of God and yet he still tries this foreign speel on me. I've a mind to contact the Embassy tbh.
Click to expand...

I can't tell if you're joking or not.

How could you? The lens in which you view your vista is, without being rude, primed a certain way. Right or wrong. 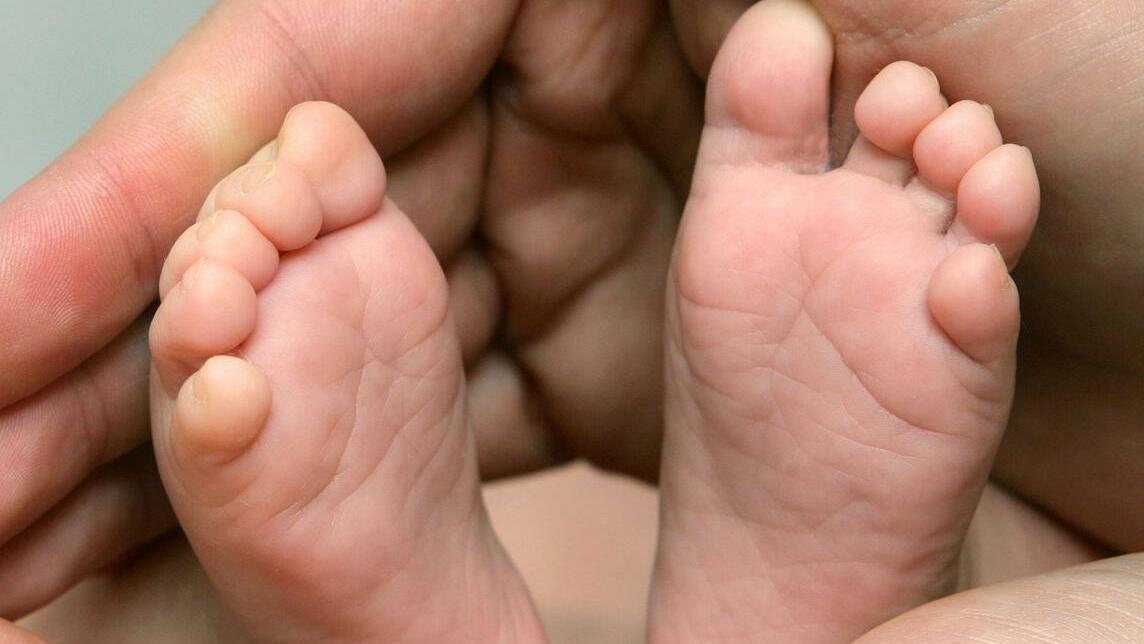